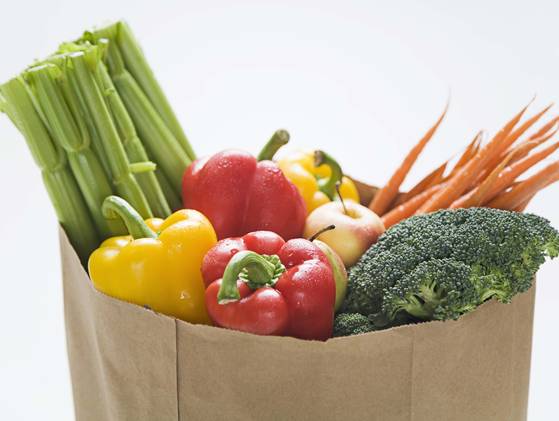 Thank you for this opportunity to make suggestions for the next Dietary Guidelines. First, I applaud the scientific work done by the Advisory Committee, especially for its over-arching view that a diet higher in plant-based foods and lower in animal-based foods is essential for both human health and the planet’s health. That important observation should be maintained in the final Guidelines.

Next, excess sodium is killing more Americans than anything else in food. The Advisory Committee echoed the American Heart Association and many others in calling for reductions. However, the Committee's advice on sodium was unclear, variously recommending 2,400, 2,300, or 1,500 milligrams per day or reducing sodium by at least 1,000 milligrams per day. We urge that the 2015 Guidelines mirrors the protective advice in the 2010 Guidelines: 2,300 milligrams a day, except 1,500 for people with hypertension or who are middle-aged and older, and all African-Americans.

The Committee said that our diet should be "lower in red and processed meats" and that we should choose lean meats when we do eat it. That's sound advice, because eating red and processed meats is associated with an increased risk of heart disease and certain cancers. The public will be watching to see if the new Guidelines reflects solid science… or self-serving pressure from the meat industry.

We were troubled that the Committee opined that dietary cholesterol is no longer a "nutrient of concern." The cholesterol in foods still raises LDL-cholesterol levels, and it is still linked to heart disease, especially in people with type 2 diabetes. And at least 60 percent of men are still eating more than 300 milligrams of cholesterol per day. The Guidelines should continue to advise consuming only modest amounts of cholesterol.

Finally, the Guidelines should include strong policy recommendations, as the 2010 and prior editions did. As the Committee recommended, those policies certainly should include adding a line for added sugars on the nutrition label—showing amounts in grams and teaspoons and having a percent-Daily Value, taxing sugar drinks to help prevent obesity, and setting limits on sodium for various categories of food.

Michael F. Jacobson, Ph.D., is a co-founder and long-time Executive Director of CSPI, now serving as a Senior Scientist. Jacobson has written numerous books and reports, including Salt Wars: The Battle Over the Biggest Killer in the American Diet; Eater’s Digest: the Consumer’s Fact Book of Food Additives, Nutrition Scoreboard; Salt: the Forgotten Killer; and Liquid Candy: How Soft Drinks are Harming Americans’ Health. He has also been honored with such awards as the Centers for Disease Control and Prevention’s Hero Award (2010), the American Public Health Association’s David P. Rall award for advocacy in public health (2011), and the Food Marketing Institute’s Esther Peterson Consumer Service Award (1992). His Ph.D. in microbiology is from the Massachusetts Institute of Technology.